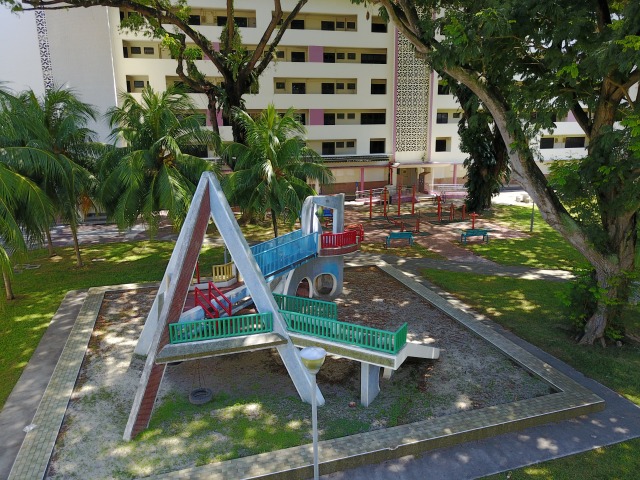 Entry 1102
Caption: Clarke Quay, one of the historical and yet vibrant picturesque spot of Little Red Dot.

Entry 1103
Caption: The iconic illuminated Esplanade landmark resembles a pair of compound eyes that sparkle in the night. 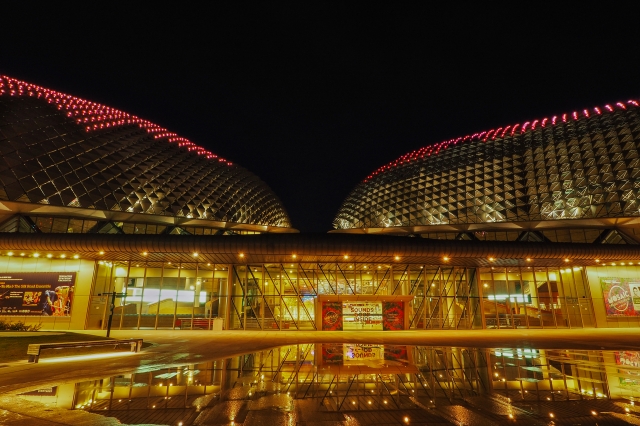 Entry 1104
Caption: An iconic view of one of the most iconic landmarks of Little Red Dot.

Entry 1105
Caption: Tagged as the very first shopping centre in Singapore, this iconic building is one of the most popular Little Red Dot’s landmarks and places to visit.

Entry 1107
Caption: The pre-war shops of red rooftops from the past in contrast with the high-rise urban skyline of Singapore.

Entry 1108
Caption: Buildings in red and white at chinatown are memorable heritage of our little red dot.

Entry 1109
Caption: An evening snapshot of the famous street to promenade in Little Red Dot.

Entry 1111
Caption: Ever-changing landscape of Singapore – Ever-changing is the best word to describe the growth and the determination of this small nation facing the challenges ahead of it.

Entry 1112
Caption: Garden City – Garden City is the word used to describe Singapore. Modern buildings are being constructed to live side by side with nature.

Entry 1113
Caption: A day when all people’s come to together regardless of races and nations celebrate and witness the glorious of a little red dot. 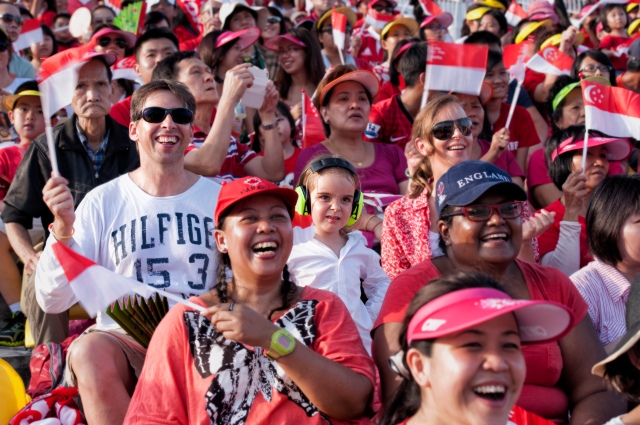 Entry 1116
Caption: Changing faces of Singapore’s landscape – Adaptility is our way to deal with challenges that Singapore faces ahead. Our landscapes changes as we moved forward. 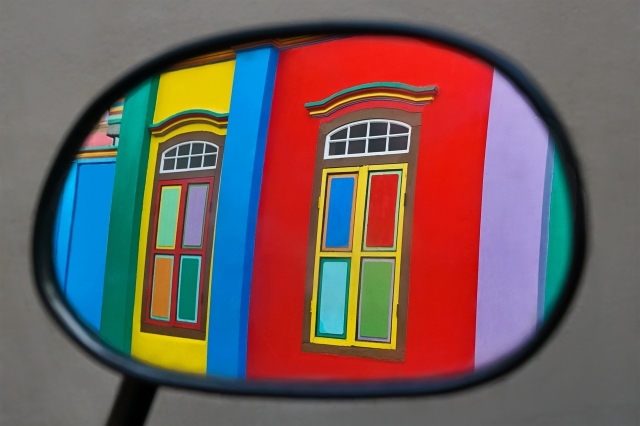 Entry 1118
Caption: Living with Nature – Residents take a respite from urban living in the lush greenery of Bishan Park.

Entry 1119
Caption: Yesteryear at Ubin – Chinese opera stage gives visitors a glimpse into the past at idyllic Pulau Ubin. 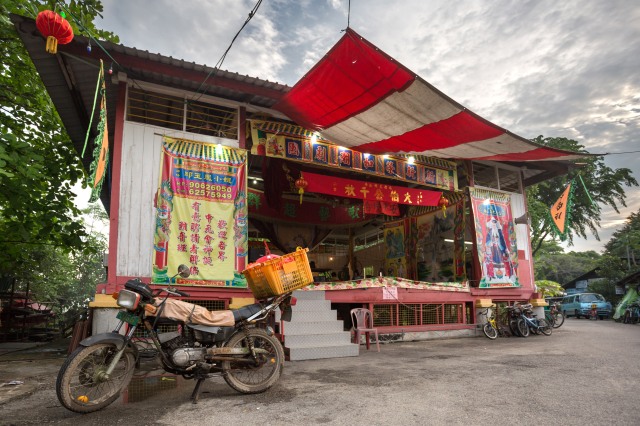 Entry 1120
Caption: A Day Out – Catching fish at Changi Beach.

Entry 1121
Caption: A Celebration of Culture – Festive offerings at Little India enchant and captivate one and all. 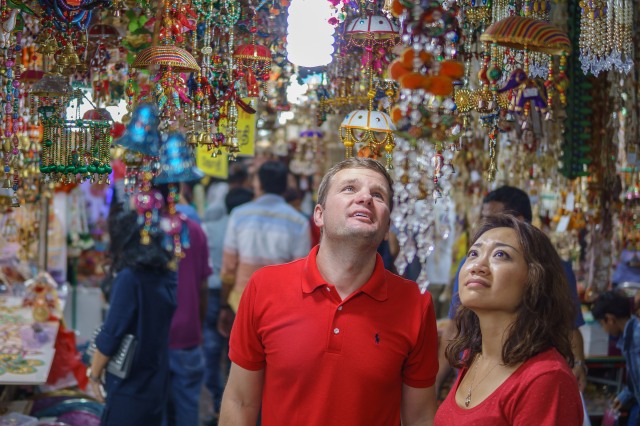 Entry 1122
Caption: Reaching for the Sky. 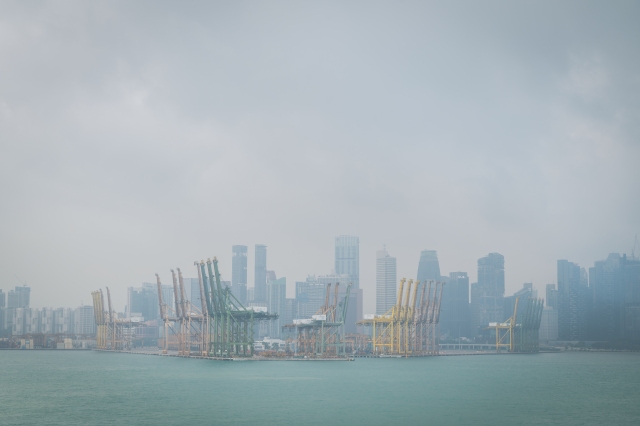 Entry 1123
Caption: City lights and skyline at the Marina Bay. 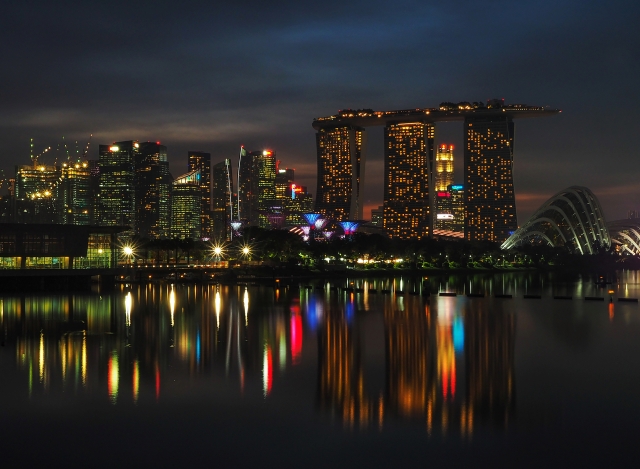 Entry 1124
Caption: Breakwater2 – Our stories told at the breakwater; horizon at the distant. 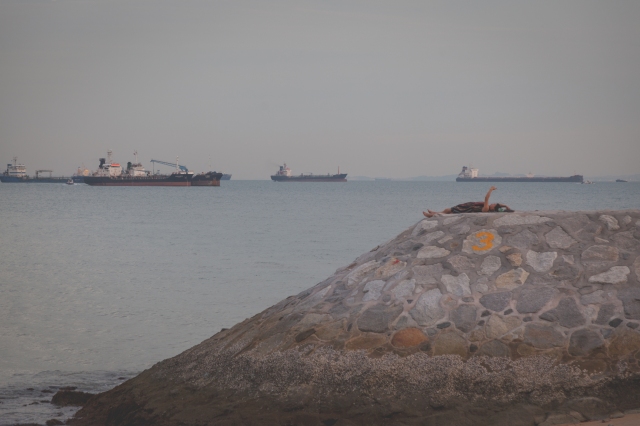 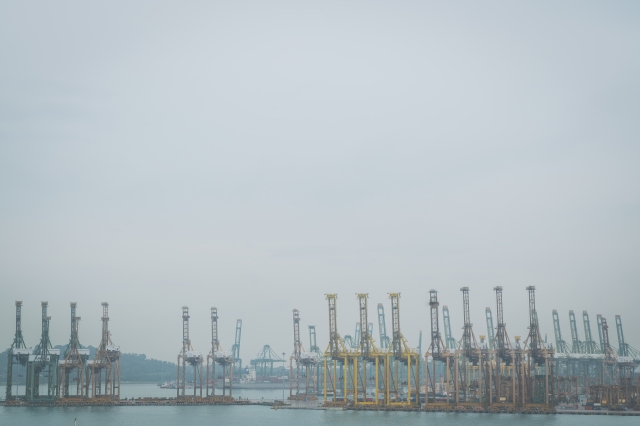 Entry 1129
Caption: The majestic red lion soaring above Singapore sky near Singapore flyer and high above our residential housing. This is Singapore and a place we call HOME 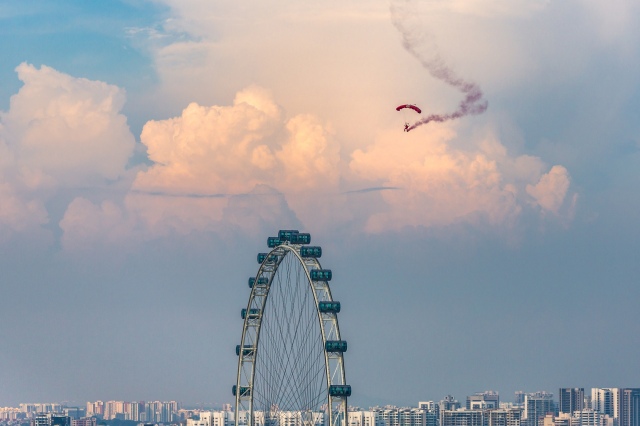 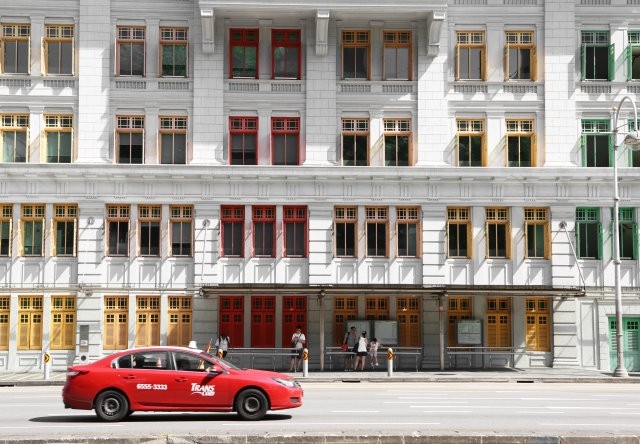 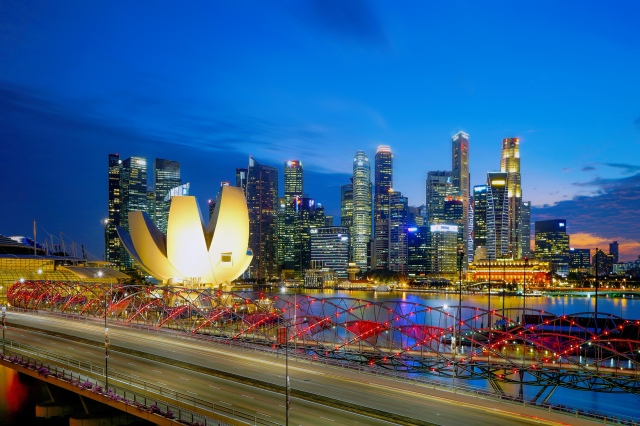 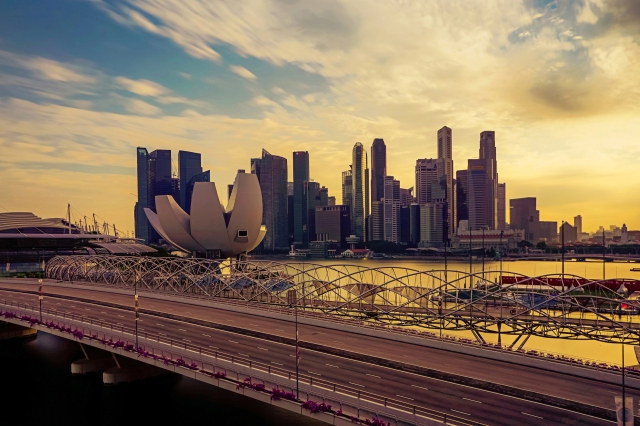 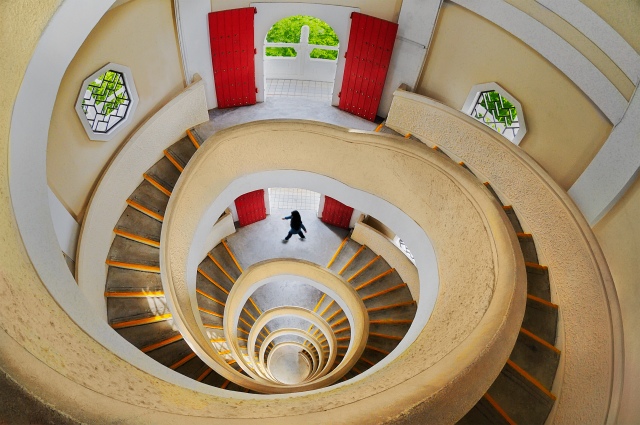 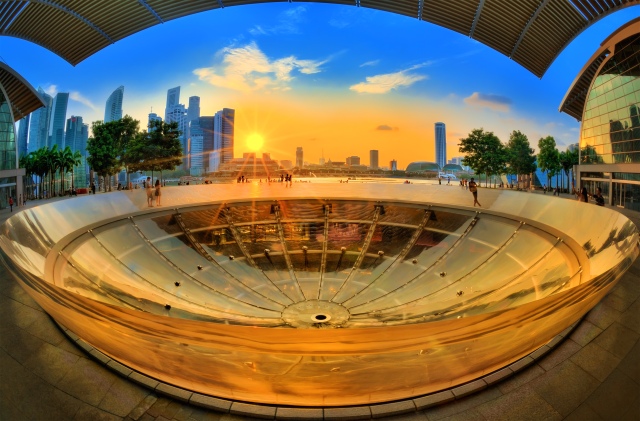 Entry 1140
Caption: The skyline of a successful nation. 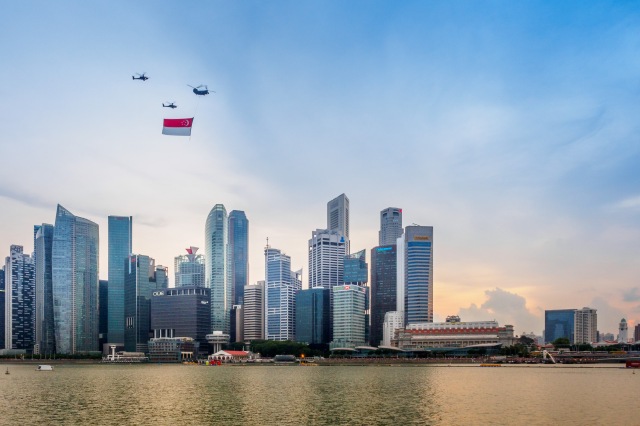 Entry 1141
Caption: A blessing of colours above the stadium as fireworks fill the sky during the National Day Parade preview. A ND filter used during shooting allows for an unique shot. 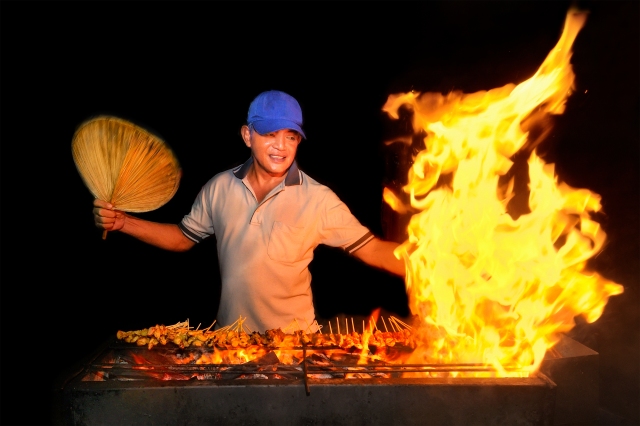 Entry 1143
Caption: “Huat Ah!” – Prosperity Salad or “Yu Sheng” that is a must-have and available only during the Lunar New Year festive period… 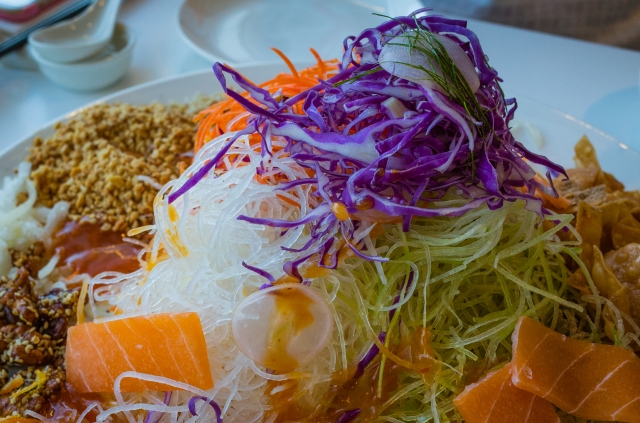 Entry 1144
Caption: “Past and Future” – Picture of a Grandson (the future) with a Grandfather (Pioneer of the Past), coincidentally at a themed showcase. 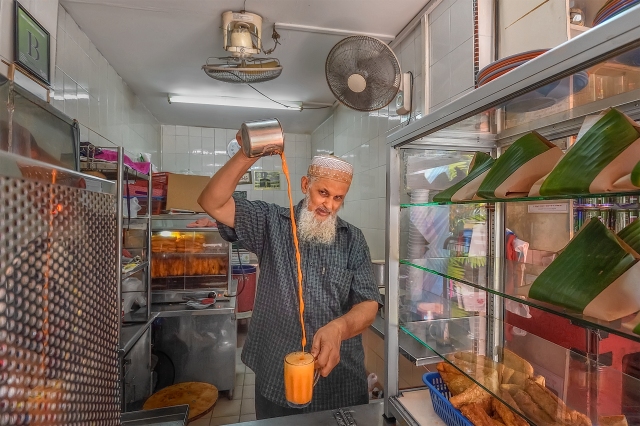 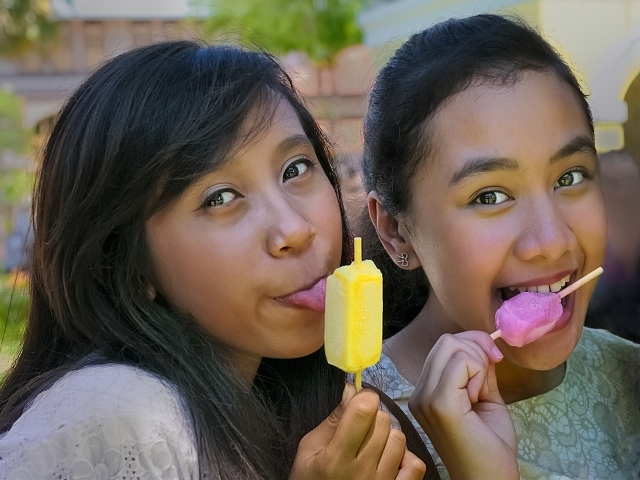 Entry 1147
Caption: The colours and diversity of chinatown shops. 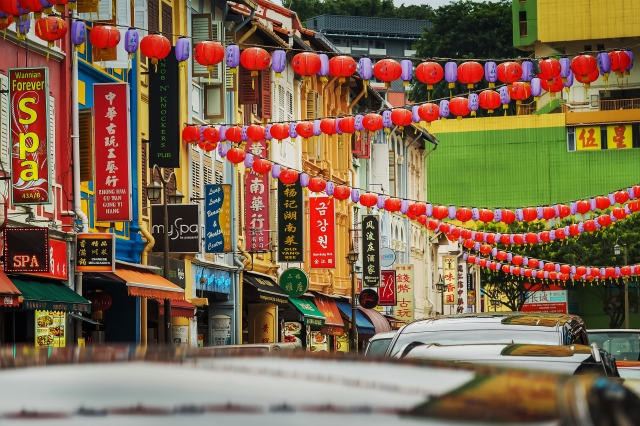 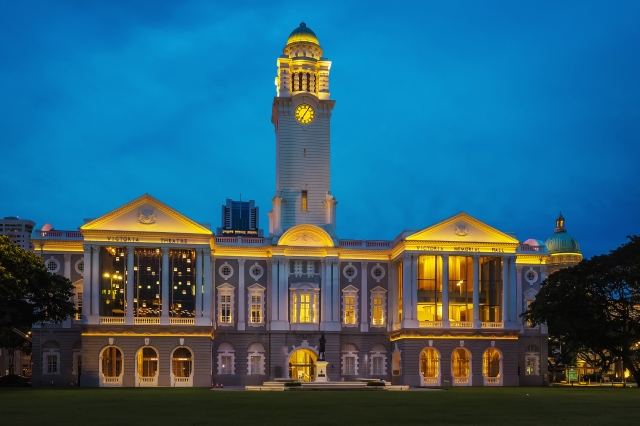 Entry 1150
Caption: The Dome on top of the former Supreme Court. 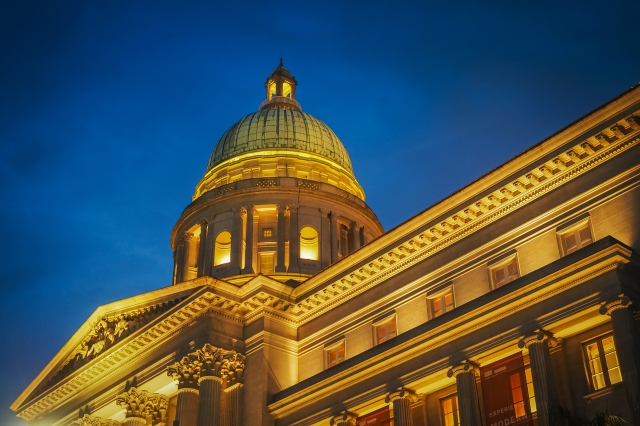