Canon brings touch to the DSLR with the EOS 650D 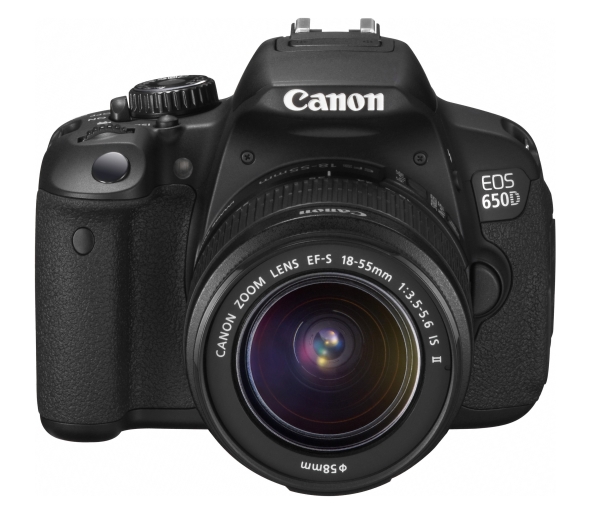 Singapore, 8 June 2012 – Canon Singapore today introduced the next step in the evolution of DSLRs with the launch of the EOS 650D, the first DSLR in the world featuring a touch screen interface*. Driven by an 18-megapixel CMOS sensor and the powerful DIGIC 5 imaging processor, the new Vari-angle Touch Screen Interface brings an intuitive user experience to the table with the use of familiar touch gestures like pinching, zooming and swiping. 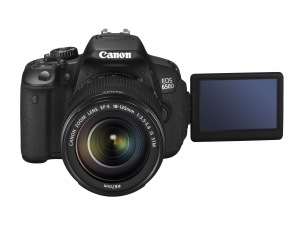 “Canon has always focused on enriching user experiences. Touch screen technology has changed the way we use our devices and made them more accessible, which is why we have introduced it to the EOS 650D,” said Andrew Koh, Senior Director and General Manager of the Consumer Imaging and Information Products Group, Canon Singapore. “Along with the new Hybrid CMOS AF system and the DIGIC 5 image processor, we are confident that the EOS 650D will be a compelling choice for amateurs looking to bring their photography to the next level.”

Composing images with peace of mind
The EOS 650D empowers both amateur and professional photographers with a host of improved functions and new creative imaging features. A wider ISO range from 100 to 12800 (expandable to 25600) gives users more freedom to capture sharp images in a wide variety of lighting conditions.

The Multi Shot Noise Reduction function allows users to take four consecutive shots which the camera will automatically merge and align to compensate for noise while improving detail and definition. Night photography is also more convenient with the new Handheld Night Scene mode, which lets photographers capture dark scenes without the need for a tripod. This is achieved by capturing four shots consecutively at a fast shutter speed, then automatically merging them internally to form a single sharp image. The EOS 650D also offers HDR Backlight Control, where it shoots 3 images at different exposures to combine into a single, perfectly expose image, preserving details from both bright and dark areas.

Improved focus for stills and videos with new Hybrid CMOS AF System
With the new Hybrid CMOS AF system, the EOS 650D is able to engage both contrast AF and phase-difference AF in both Live View and video recording modes to perform full-time continuous autofocusing. With a 31-zone, multi-point AF and a new Subject Tracking AF system, four different methods of AF are possible during Live View.

The Face + Tracking method detects a face, focuses on it and tracks it by switching AF points. Users can also set the target focus area by touching it on the LCD monitor, and it will automatically be tracked by the camera. The FlexiZone Multi AF mode divides the scene into 31 AF zones prioritising the centre and subject in the foreground; while the FlexiZone Single AF and Quick modes allow users to move a focal point with a touch of the LCD screen. The Quick mode functions like the conventional Quick mode by temporarily shutting off Live View to perform focusing via the optical viewfinder, but allows users to select the AF point via touch.

Other new features in the Hybrid CMOS AF System include Continuous (Pre) AF, where the EOS 650D continuously focuses on an object before the shutter button is pressed, and Touch Shutter Release, where the image is captured immediately after the user touches the screen to focus on the subject. Movie Servo AF mode also brings continuous autofocusing during video to the EOS 650D with all EF and EF-S lenses.

Creating videos with convenience
With the EOS 650D, the easy-to-use Video Snapshot editor, a feature previously found only in Canon LEGRIA camcorders, allows users to capture quick video snapshots in 2, 4 or 8-second durations. The in-camera editor can then be used to reorder or delete the clips without the need of a PC. 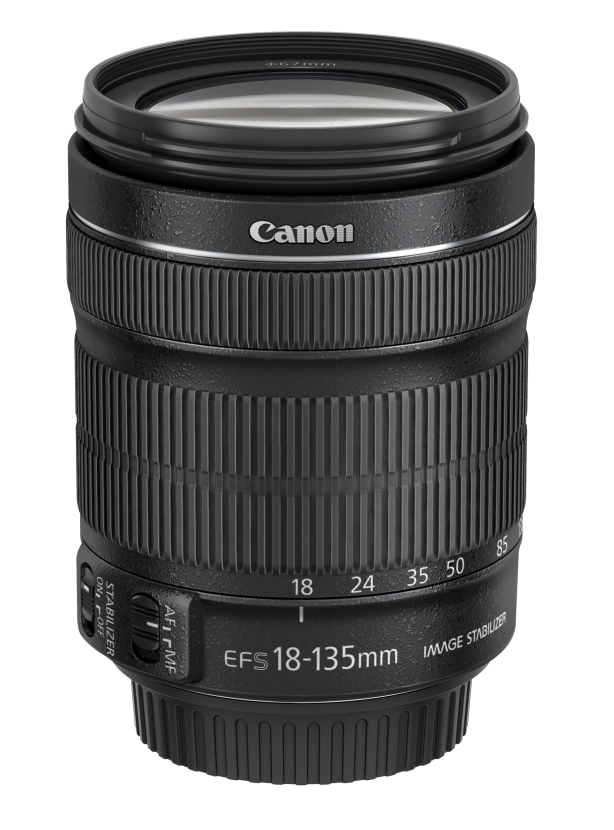 The EF-S18-135mm f/3.5-5.6 IS STM features reduced chromatic aberration with the inclusion of one UD lens element and one PMo aspherical lens element. When used with the EOS 650D’s Movie Servo AF, it also offers smooth, speedy and quiet focusing while recording. This is achieved with the development of a new six-group zoom system, and the adoption of a stepping motor and focus mechanism. Along with it, the Dynamic IS system features an expanded correction range, with image stabilization equivalent to 4 stops of light, which proves very useful when shooting subjects on the move. 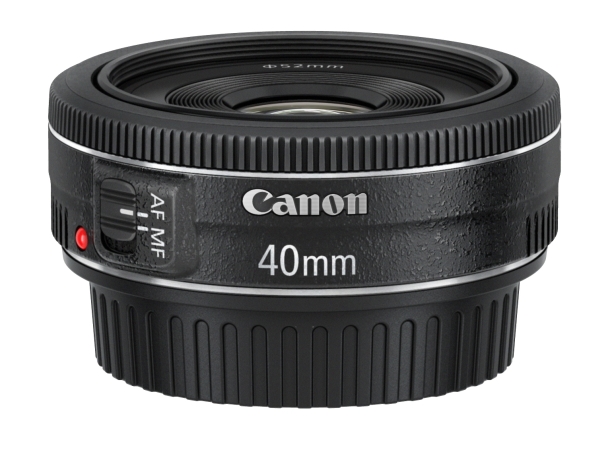 The EF40mm f/2.8 STM comes in an ultra-compact and lightweight design, with a diameter of 68.2mm, a thickness of 22.8mm and weighing 130g making it the slimmest and lightest EF lens produced. A fast f/2.8 aperture, 7-blade circular aperture and aspherical lens elements let the lens achieve a high level of image quality from centre to corner.

Editor’s Note:
The KISS (Keep It Silent & Simple) or Rebel Series or the 3 digit series of the EOS Range of DSLRs is into its 8th incarnations right now with the EOS650D. Targeted at upgraders and consumers’ market, cameras in this range are exceptionally popular due to its humble asking price, the light weight but solid build and it’s ability to acheive high quality photos makes every EOS in this product line a joy to use. I shall not comment further until I get my hands on a review unit – stay tuned.
-Editor.

* First DSLR with Touchscreen technology as of 8 June 2012

Price & Availability
The EOS 650D will be available from the respectively stated dates at all Canon authorized dealers, in the following kits at the following recommended retail prices:

About Canon Singapore Pte Ltd
Canon is a global leader in photographic and digital imaging solutions.  Canon Singapore Pte Ltd is the headquarters for South & Southeast Asia driving sales, marketing and service strategies. Besides handling the domestic market, the company leads 18 other countries including subsidiaries in India, Malaysia, Thailand and a representative office in Vietnam. The parent company Canon Inc has a global network of close to 300 companies and employs close to 200,000 people worldwide.  It is dedicated to the advancement in technology and innovation and commits about 10% of its total revenue each year to R&D.  Canon is consistently one of the top few companies to earn the most number of patents over the last 19 years.  As a Fortune Global 500 company, Canon is guided by its kyosei philosophy that focuses on living and working together for the common good.  More information is available at www.canon.com.sg.

About The Web Editor: http://about.me/shutterjourney
View all posts by Editor AL →
This entry was posted in Brand: Canon, Photography Articles & Videos, Uncategorized and tagged Canon, DSLR, Lenses. Bookmark the permalink.