Entry 753
Caption: The Master. A painter works on his latest piece, depicting a busy street, during Chinese New Year in Singapore’s Chinatown. Entry 756
Caption: Stream of Light. One of the many exhibitions in Singapore lights up the skyline.

Entry 757
Caption: Another favorite spot that one does not get tired of visiting – common to see joggers, cyclists, tourists, photographers, couples. 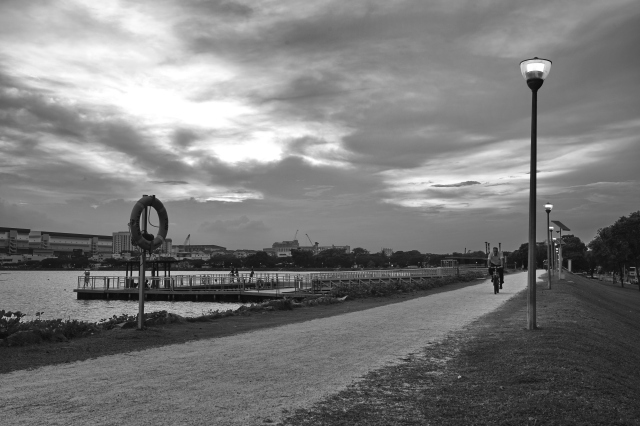 Entry 759
Caption: A coffee shop (aka kopitiam) in the heartlands of Singapore. 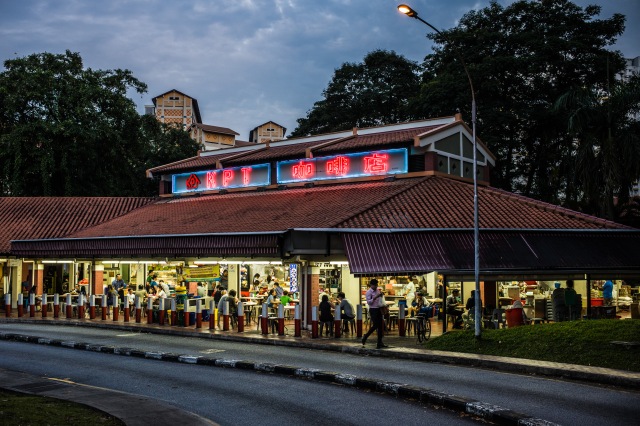 Entry 761
Caption: Reflecting on Empress Place. Brings on memories of my ballet performances there a long time ago. 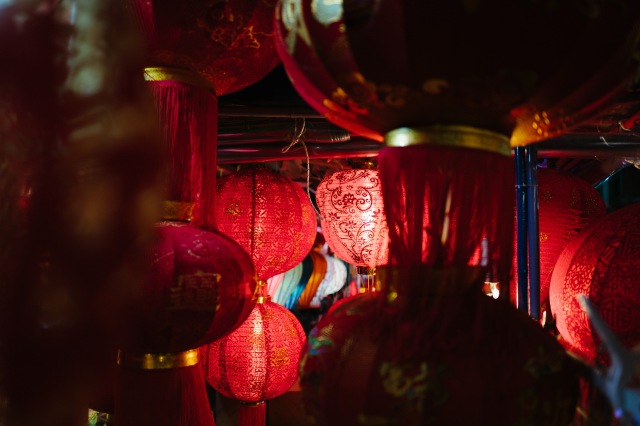 Entry 763
Caption: Sighting of cranes at a busy port is made amazing with the awesome sunset lighting up the sky seen from Kent Ridge Park

Entry 764
Caption: New MRT station in the making.  Providing people on the island with timeliness to get to work, recreation and get home quickly to be with the family.

Entry 765
Caption: Rediscovering Singapore – A rustic “old” part of Singapore @ Wessex, that remains charming as ever and a really cool place to hang out. 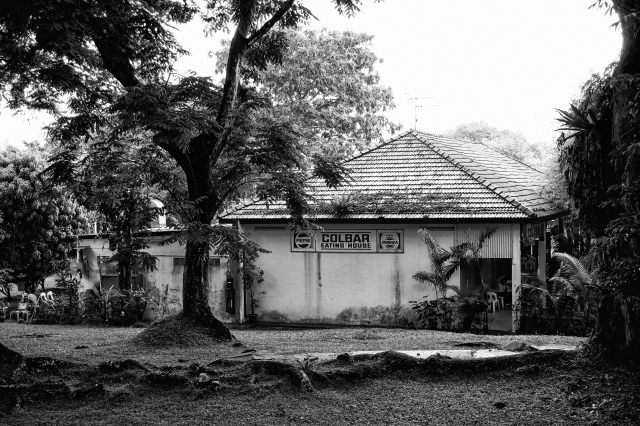 Entry 766
Caption: Dramatic sunset of pink and blue lighting up Raffles Lighthouse and South Link. Who says Singapore is boring? 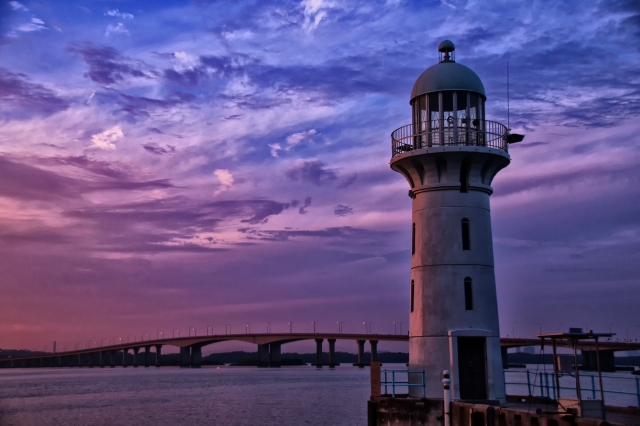 Entry 767
Caption: The beautiful street of Singapore during sunrise. 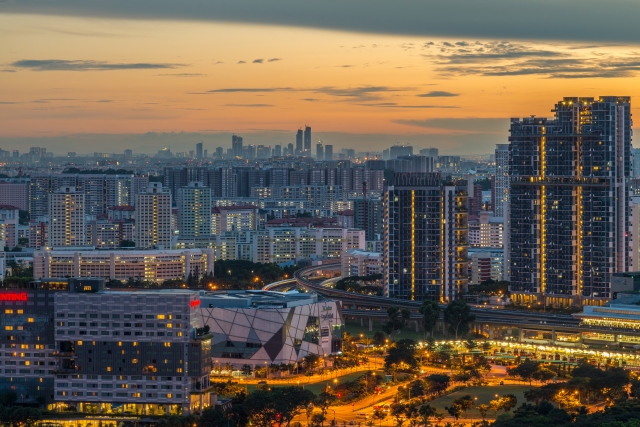 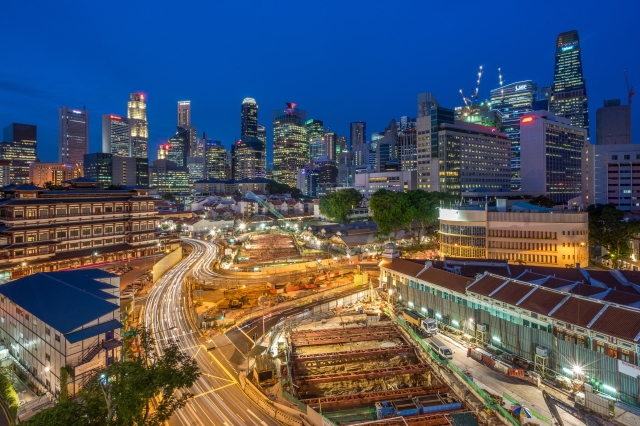 Entry 770
Caption: The old houses and the new houses. 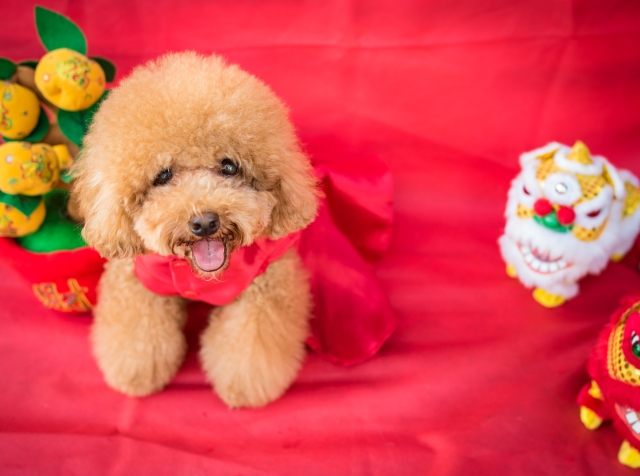 Entry 774
Caption: A modern city yet close to nature.

Entry 775
Caption: The beauty of our little red dot is the diverse culture on display, none more so than the Peranakan presence in Katong, home to the largest assemblage of Baba architecture.

Entry 776
Caption: Dying Trade – Karang Guni (2006), 70 years old man took a break after a hard day’s work, at Dickson Road where he has operated for many years.

Entry 777
Caption: Singapore eraser my childhood favourite and still my favorite eraser which I will keep it for collection. 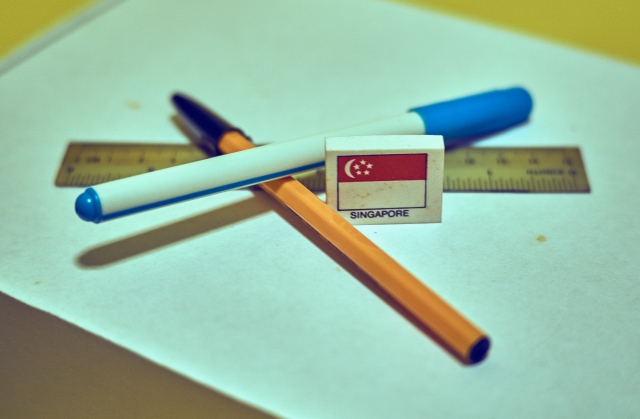 Entry 781
Caption: Different mode of transports in the city of the little red dot. 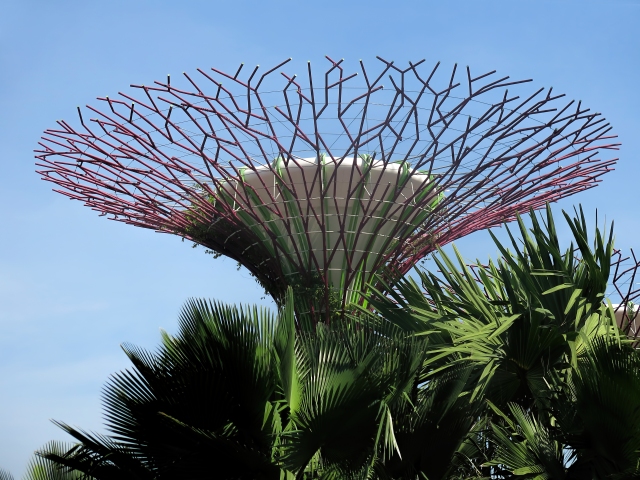 Entry 784
Caption: Children trying out Chinese painting and calligraphy during the Mid-Autumn Festival at Gardens by the Bay. 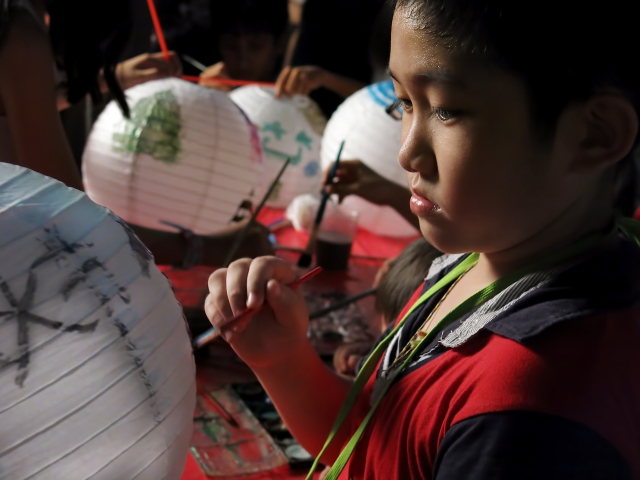 Entry 785
Caption: A graphical view of cityscape architecture in the city of the little red dot. 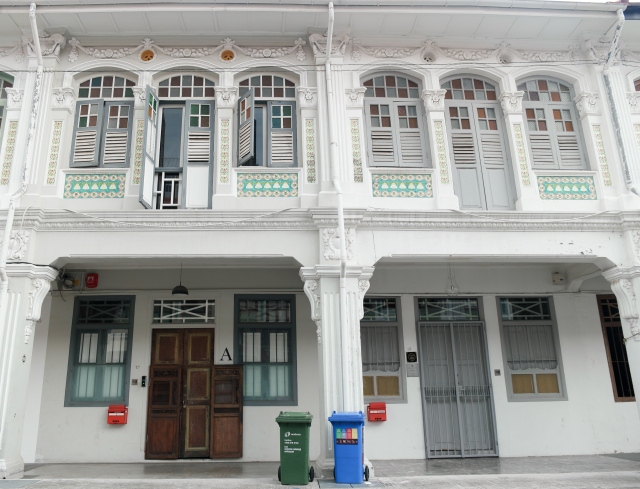 Entry 788
Caption: Some old building in near Kallang. 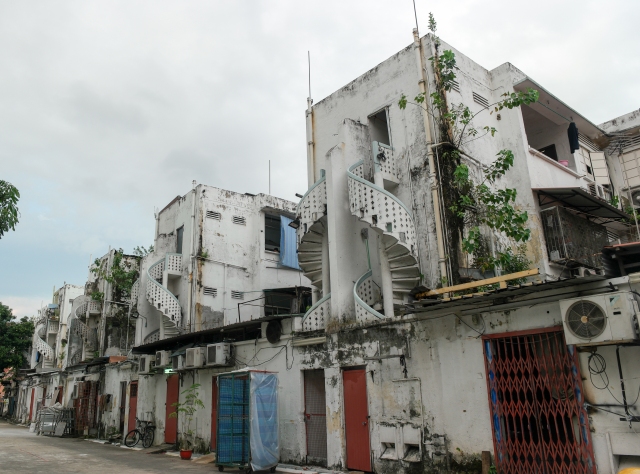 Entry 789
Caption: Building of our future.

Entry 790
Caption: Dragonboat racing is a tradition in Asia to held in the festival but now it spread to international as a sports competition.

Entry 791
Caption: An awesome and inspirational sight at sunrise with the unmistakable line up of HDBs with its reflection captured from Jurong Lake.

Entry 792
Caption: Gold to Blue Transition – My favourite spot for awesome views of sunrise and sunset.

Entry 793
Caption: The Tim Sum building in NTU has certainly add characters to the architectural design of modern Singapore. 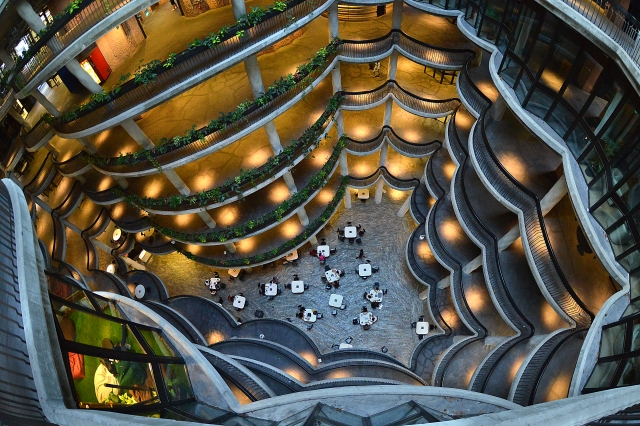 Entry 794
Caption: Housing and transportation are two of the key issues the pioneer generations has to tackle during the early days of nation building.

Entry 795
Caption: Despite achieving the status of developed nation after 50 years of nation building, we do not forget our roots, cultures and religions.

Entry 796
Caption: A last game on the garden patio of the Rochor Centre HDB rainbow blocks before they make way for future highway development.

Entry 797
Caption: Soon to be relegated to the history books, the Rochor Centre rainbow HDB blocks have certainly added colours to the Little Red Dot city skyline all these years.

Entry 798
Caption: One of Yayoi Kusama’s most beloved motifs. A reflection of pumpkins with distinctive yellow and black coloration that seem to stretch into the vast horizon.

Entry 799
Caption: Blue Infinity – Reflection of dots in a mirrored room with blue lighting that seem to stretch into vast infinity.

Entry 800
Caption: Colourful Space – At the National Gallery of Singapore, children are invited to paste dot stickers throughout the entire space to create a fun and lively atmosphere.