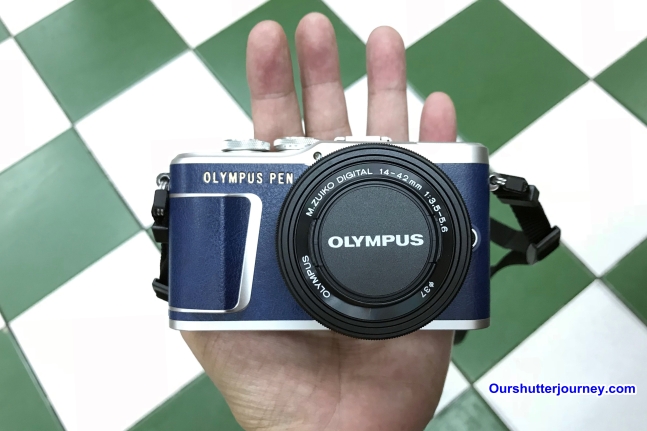 23rd June 2018, Singapore – Olympus Singapore sent me the latest incarnation of their new E-PL9 – a Special Blue Edition. Having previously reviewed the camera in Singapore (Part 1) & Thailand (Part 2), going around to to review this camera again will be a direct duplicate so I was cracking my head how should I do this review. Then I decided not to.
(Muahahahahahaa…………….!)

The E-PL9 Blue Editon comes wrapped in light Navy Blue Leather and gold letterings – screaming “hipster culture” while hinting a Retro touch of yesteryears. Personally the Blue Edition is more than just a fashion piece, both my previous reviews (Part 1 & Part 2) had revealed that the new E-PL9 is a super capable camera. 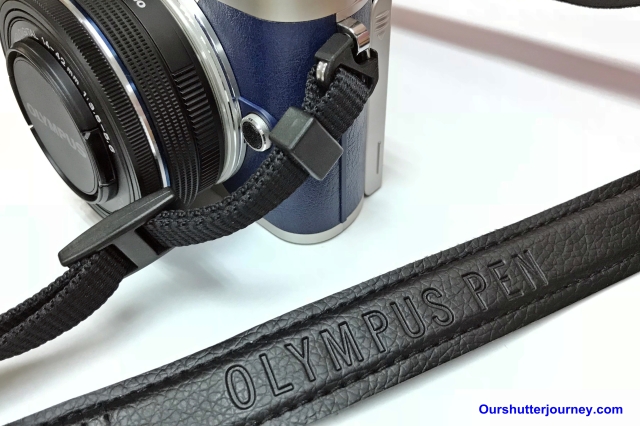 While shooting at the Peranakan Museum, several visitors turned their heads and asked me what camera am I using. While some are amazed that it’s an Olympus that I am holding, some asked where can they buy. (Strangely no one asked about the price.)

The Blue E-PL9 stands out against my grey stripe shirt like a star and as a person with bad fashion sense, I guess I picked the right shirt today to go with the Blue E-PL9. 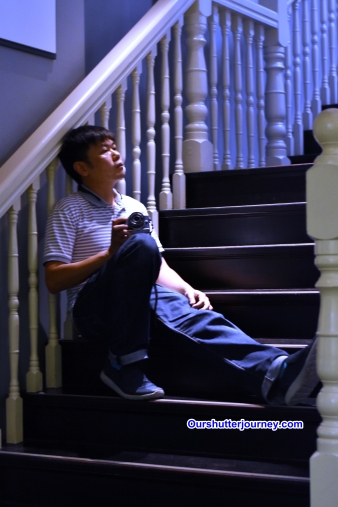 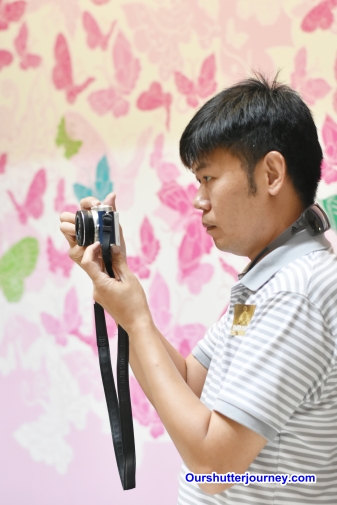 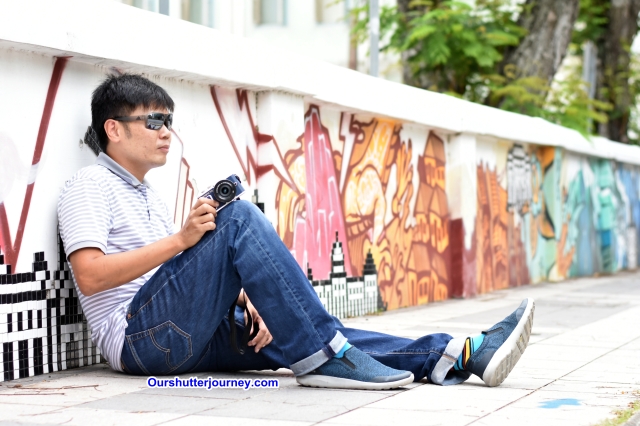 Thank You Olympus Imaging Singapore for letting me have fun with Blue.
Thank You Peranakan Museum (National Heritage Board) for allowing me to fool around in the museum! (The Amek Gambar Exhibition Rocks!)