24th August 2013, Singapore – In our Part II for our Giveaways, we asked for everyone’s views  on “What Sets Film Apart from Digital?” and we have received very interesting submissions from over 50 individuals! The numbers kinda shocked me as I do not know we have so many film photography enthusiasts among us.  So I had a really interesting time reading through everyone’s views and finally I had selected 3 that I thought was most meaningful and relevant to the question that I asked.

Presenting the Winners and their Entries! 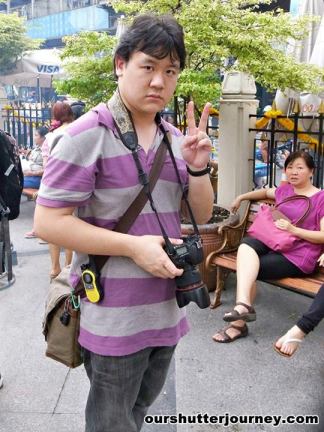 The digital medium has given rise to a great revolution in photography. Everyone has a DSLR now, and everyone else who doesn’t has a smartphone that can do two-thirds of that job. The lack of material loss in recording a bad image to a memory card, as opposed to burning a frame of comparatively precious film, has encouraged photographers to somewhat recklessly go after their passion, and learn painlessly from their mistakes.

But just as it is with a computer keyboard versus a typewriter, the ability to truly shoot first and think later has also stripped many new photographers of the discerning process of thought, of weighing the options between going for the shot and losing a frame, or missing that decisive moment one could well have captured. This lacking skill translates into many images, and very few photographs.The beauty of film is its limitation – you’re unable to delete it, you’re unable to bump ISOs willy-nilly, you’re unable to switch between color modes as you like, and you just deal with the grain and embrace it. Suddenly every shot becomes a calculated risk, a deliberate action and a planned out move.

Editor: Renhao, thank you for sharing your insights. I like the “every shot becomes a calculated risk.”, well said.
Enjoy Your Rollei 35!

“What Sets Film Apart from Digital?”
– by Irene Soh 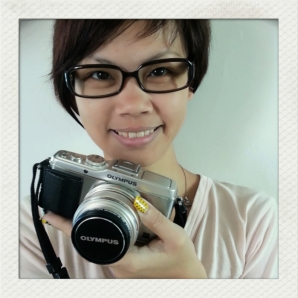 There are PROs and CONs in both film and digital photography.
Neither one is more superior than the other.

While there are many PROs of going digital, Film taught me lessons Digital couldn’t. It taught me Patience. It taught me how to take time to get my f-stops, shutter and composition correct before pressing on the trigger button. It taught me patience of waiting for a whole roll of film to finish before developing it. It taught me to be pleasantly surprise at the results in the darkroom.

It doesn’t matter if it was film or digital, as long as a piece of memory is retained and to be remembered forever.

Editor: Irene, thank you for sharing your insights. Patience is indeed the key.
Enjoy Your Pentax Espio 115G!

“What Sets Film Apart from Digital?”
– by Stephanie Lee 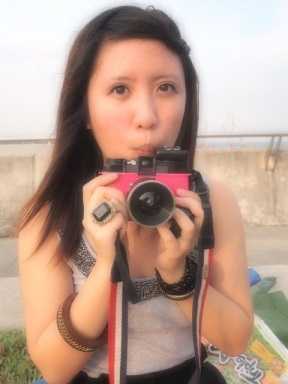 With 36, 24 or 12 frames per roll, more thoughts would have to be put into a picture before hitting the shutter. Shooting with film will also train your speed of adjusting your camera setting to different light conditions.

Removing the preview function allows you to be “in the moment” instead of trying to find security in what has been shot. Also, bokeh produces by film is relatively softer while noise from film is tend to give pictures a vintage tint. Most importantly, the joy from photography is relived every time you get hold of your “freshly” developed films.

The feeling is priceless.

Editor: Stephanie, thank you for sharing your insights. The Joy of collecting photos from a developed roll – I can relate to that. 🙂
Enjoy Your Pentax Espio 115G!

Thanks to All of you that wrote in. Do not despair if your letter had not been selected for this Giveaway. Look out for the 3rd Giveaway which we will announce very soon!

Congratulations to those who won – well you may have another chance to win yet another camera in the 3rd Giveaway too! Everyone stands an equal chance!